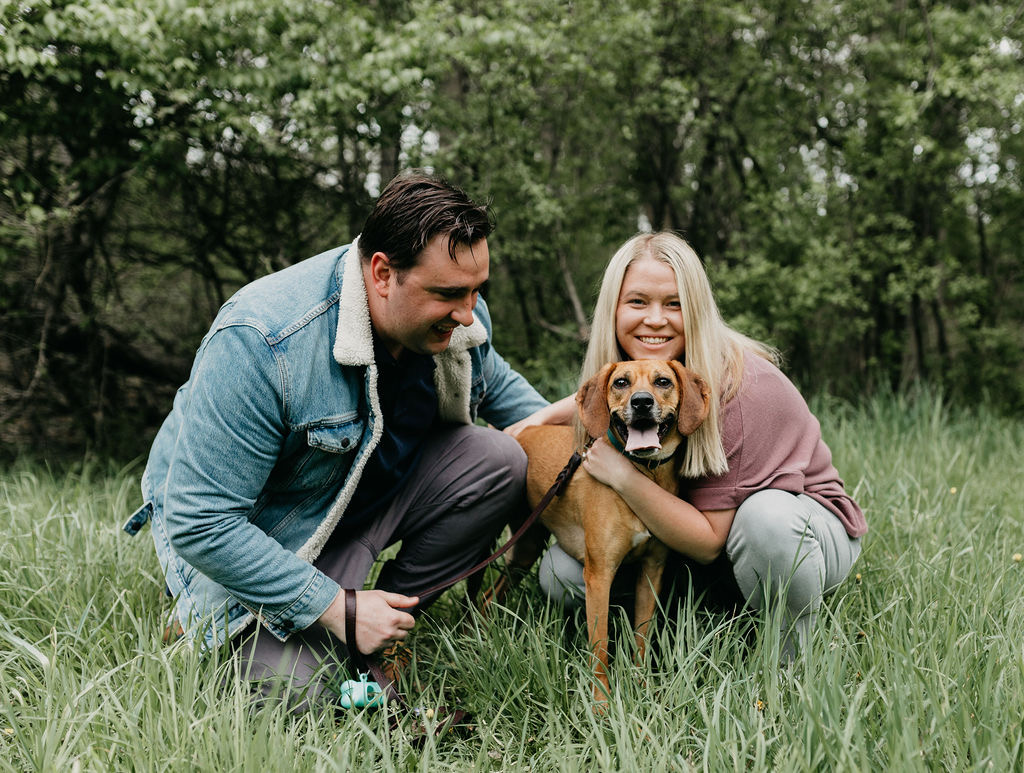 It’s no secret that things have been crazy lately because of the pandemic. That was definitely the case for Courtney! Within the last year, Courtney has moved to a completely different part of the country and changed jobs four times before finally becoming part of the PUPS Pet Club team. And we’re so glad she’s here!

Courtney left Michigan and accomplished a “bucket list item” when she moved to Chicago back in September. The move, along with uncertainty of the world due to the pandemic, eventually led her to reconsider her career path. Courtney had great success in the digital marketing and social media world, but has always dreamed of opening her own Doggy Daycare. And that’s where PUPS Pet Club came in!

She stumbled upon the PUPS Pet Club website late at night when she was considering this change in career path. She was instantly intrigued by the company due to her love of dogs as well as the company’s culture and overall structure. Although she is fairly new to the company, she is interested in learning all aspects of the company and growing her career from there.

So far, her favorite thing about working at PUPS is that every day is different from the next. But she also loves that each day entails petting, playing and cuddling some adorable dogs. She’s also been immensely impressed by the training programs at PUPS Pet Club. She says it’s fascinating to watch the trainers connect with each dog and help them grow.

When she’s not at PUPS, you can find her spending quality time with her fiance, Tom, and their rescue-pup, Riley. Courtney says Riley is the “best girl ever,” and she also has an incredible howl, or “singing voice,” as Courtney would call it.

Riley was brought to PAWS Chicago after massive flooding in Alabama about two years ago. Courtney and Tom met Riley shortly after she arrived in Chicago and Courtney says it was “instant love” between them.

Like most new pet-parents, Courtney was worried about Riley feeling comfortable in her new home. That’s why she snuggled on the couch with her non-stop during their first week together. Riley loved this and now insists on snuggling with her humans now every single night.

Did you know that in America, more than 45% of pet parents have their dogs sleep with them in their bed? Thank you Riley for contributing to this statistic!